US Government Lab Looks to Blockchain for P2P Energy 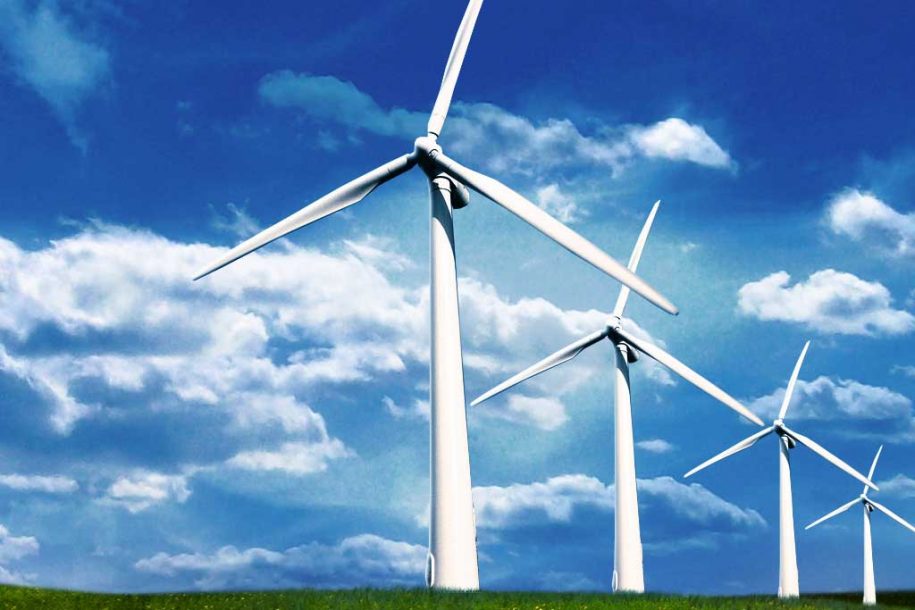 Blockchain startup BlockCypher has partnered with a U.S. Department of Energy lab to develop solutions allowing energy transactions to be settled across multiple blockchains.

He said in a release:

According to Karen Hsu, head of growth at BlockCypher, people can exchange renewable energy peer to peer with the project’s technology. “This would be important in a natural disaster or when the grid goes down for extended periods, just like weve seen last year across the U.S.,” she said.

The solution – which is planned to be blockchain agnostic – would also help streamline energy consumption by matching power generation with demand, and reducing power deficits during times of high energy usage, Hsu added.

Smart meters with the ability to exchange cryptocurrency for electricity could also make the grid “more efficient and stable by enabling the monetization of stored energy and energy production at the endpoints of the grid,” said Dash Core’s CEO, Ryan Taylor.

Further, a research lab within the U.S. Department of Energy revealed last October that it is exploring the application of blockchain in managing next-generation power grids. In January 2017, the agency began publicly soliciting blockchain research proposals for “novel concepts for energy systems that rely on blockchain.”