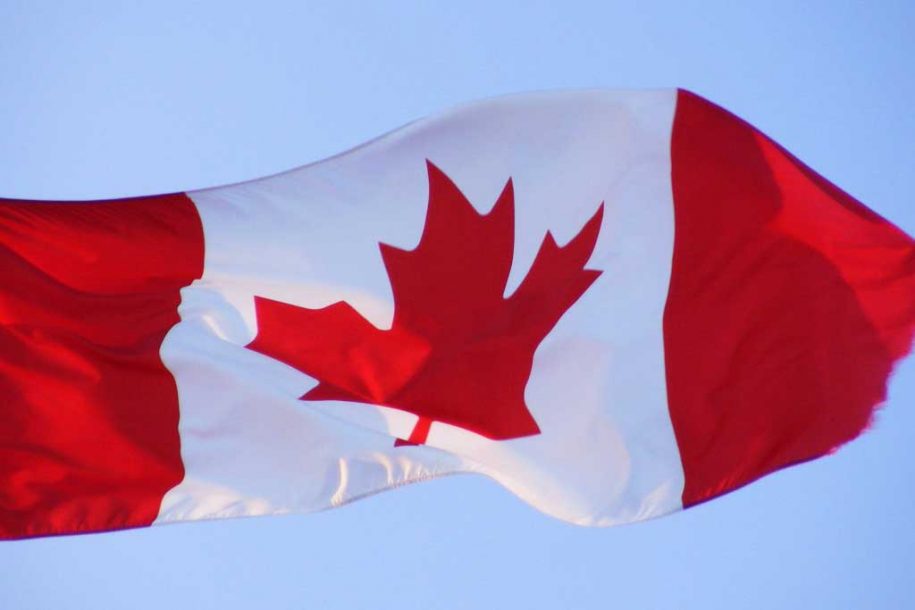 The National Research Council of Canada (NRC) has announced that it will conduct a trial that records government contracts on the public ethereum blockchain in a bid to increase government transparency.

The NRC unveiled the project on Jan. 19, adding that it will conduct the trial in partnership with Ottawa-based startup Bitaccess and will employ the company’s enterprise-focused Catena Blockchain Suite.

Catena uses smart contracts to record data in the ethereum blockchain, which guarantees the authenticity and immutability of the data while also making it publicly accessible to anyone with internet access.

“Our goal is to enable institutions to become fully transparent, and enable constituents to participate in the verification and validation of public information” says Moe Adham, co-founder of Bitaccess. “We built the Catena Blockchain Suite as a simple, low risk, application for institutions to get introduced to blockchain technology. So far the reception has been terrific”.

The NRC’s Industrial Research Assistance Program (IRAP) has already released a proof-of-concept for the trial, through which the public can view the recipient, date, value, location, and purpose of IRAP grants.

“These are early days yet, but the experiment is expected to provide constructive insight into the potential for blockchain technology and how it may be used for more open and transparent function of public programs,” said the NRC in a statement. “This experiment also marks an important step forward for the technology and a commitment by the Government to support emerging Canadian innovation.”

Although this is the first time Canada has tested a blockchain-based solution for recording contracts, the NRC is not the country’s first government body to recognize the potential of blockchain technology.

Through “Project Jasper,” Canada’s central bank has sought to explore ways to use blockchain technology to modernize securities settlement.

The experiment is a joint initiative between the Bank of Canada, Payments Canada, and R3, and it has included the creation of a blockchain-based simulated wholesale payment system, complete with a native digital currency dubbed “CADcoin.”