Here are 5 markets that blockchain will transform beyond recognition 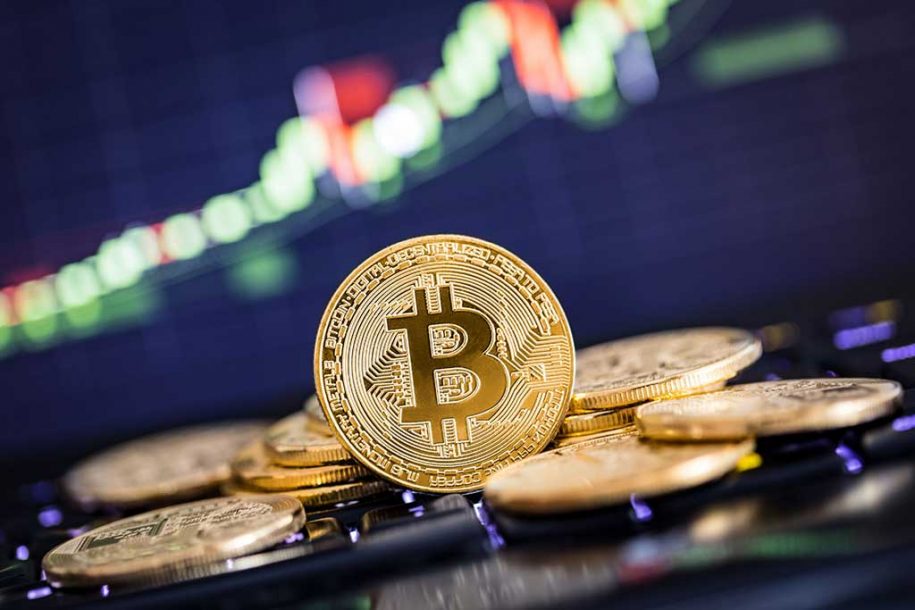 Bitcoin, and its sibling cryptocurrencies, have continued to capture the imagination, and indeed the headlines, with fortunes being made – and lost – on an ongoing basis as traditional fiat currency is challenged by these new digital assets. All outside of governmental control, no less.

However, while the money being made here is certainly noteworthy, what’s even more critical is the technology behind all this – namely the blockchain. It’s the blockchain that powers each of these cryptocurrencies, and it has the potential to make a far greater impact than the latest ‘ubercoin’.

The blockchain is a distributed digital ledger, which has desirable inherent characteristics that keep it secure, immutable, as well as transparent. Put simply, there’s great potential for this technology to have a disruptive effect across many diverse industries – and here we’ve outlined five such areas of business which could feel a major impact.

Many companies struggle to improve their workflow, and are always chasing greater efficiency, and of course cost savings. Mutual fund giant, Vanguard, known for its cost-efficient mutual funds, plans to use blockchain technology to streamline its processes further.

Poised for deployment in 2018, Vanguard will implement a blockchain approach for the automation of using index fund data, which is mission-critical information for its index mutual funds. The firm anticipates that the data will be available without any delay, which will reduce tracking errors, and subsequently improve performance, all at a lower cost.

This is being carried out in partnership with the Center for Research for Security Prices, and Symbiont, a company that works on institutional blockchain implementations.

Used car buyers continue to be challenged with the likes of fraudulent and false details. For example, in the US, the NHTSA estimates that 450,000 vehicles have their odometers tampered with every year, with the potential for buyers to become victims of this mileage fraud.

Buyers of these used cars typically want to know about the vehicle’s history, with services such as CarFax able to provide reports which include important information such as verification of the mileage, and details of any accidents and ensuing repairs.

However, these type of vehicle histories seem outdated now, as current cars, with their integrated telematics, capture so much more information. This additional info includes everything from dealer service visits, to the fuel economy history of the vehicle, making the decision on buying a used car a far more informed process.

CarVertical plans to be the “world’s first global and decentralized car history registry built on blockchain”. The firm will collect information on each vehicle from several sources, including multiple centralized databases, and then put this into a blockchain to store the details on the vehicle, leveraging the blockchain’s advantages of security and immutability.

Financial service companies wish to offer faster transactions at a lower cost. This is perhaps exemplified by the credit card industry. MasterCard is exploring a blockchain database that offers literally instantaneous transactions, meaning that merchants can get paid right away, without waiting the usual several days for the funds to clear.

The company is even filing a US patent for this implementation of blockchain-based technology, and providing tools that will encourage the development of direct transactions between businesses.

It is estimated that over the next decade, this blockchain technology will store 10% of the world’s GDP, which would represent a meteoric rise for a new technology.

Supply chain management is a crucial enterprise activity that involves tracking the movement of goods and services, including the inventory of raw materials and finished goods. Historically, this has been a paper-based system, but certainly the trend is now towards digital software solutions in this area. Companies endeavor to gain more efficiency in this area to increase profits, and more recently this has involved a cloud-based approach.

The blockchain could certainly be poised to disrupt supply chain management. While traditional software has been used to track supplies, the information typically gets contained within a single company’s database. The distributed digital ledger that the blockchain offers would mean that this information is not siloed, and the tracking of goods wouldn’t just be within that company, but along the entire process, from the suppliers to the customers, and all the points between as well.

An example application of this technology is Walmart partnering with IBM’s blockchain division, for the tracking of food products and the enhancement of food safety.

Many of us have a whole pile of loyalty cards, and in fact an average US household is a member of 29 different loyalty programs. This means multiple logins for multiple online accounts, and further confusion when loyalty members wish to exchange points between partner programs.

Akin to cryptocurrency, the distributed digital ledger holds promise when it comes to loyalty program management. The blockchain allows the relevant data to be securely recorded and stored. Furthermore, it is ideal when applied to multiple partner programs, as it allows each of those programs to have access to the amount of points accrued across the board. Also, the immutable nature of the blockchain is ideal for transactions, including point exchanges between loyalty programs.

Fostering exchanges between programs also encourages full usage of the points folks have earned, as otherwise lower spending members may be unable to accumulate enough points for a reward, and they might end up with unspent ‘orphan points’. That’s less likely to happen in a world where points can be lumped together cumulatively.