Integration of Blockchain into Real Economy 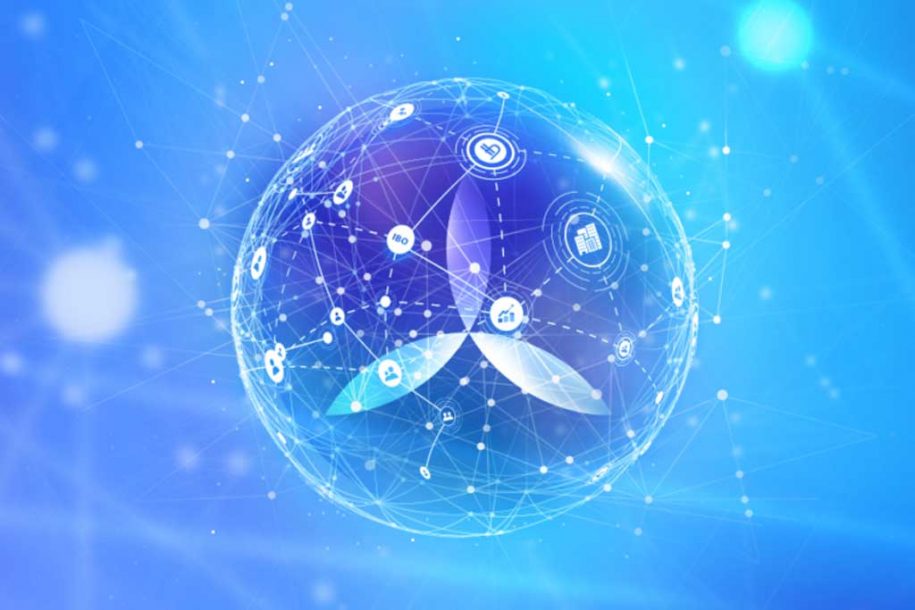 Huge success of Bitcoin has attracted great attention to Blockchain on the basis of which this crypto currency operates.

Moreover, we can see a true technological and financial boom at the moment, and Blockchain is at its core. Its viability and possibilities of wide application in various fields are discussed by scientists and politicians, entrepreneurs and enthusiasts, IT specialists, economists, finance experts, etc.

Blockchain is a chain of blocks containing transactions or any other useful information that can be digitally recorded and stored. One of the main features of this technology is the concept of a distributed database without a centralized system of management and record-keeping. In other words, this is a completely transparent database that allows each user to verify each transaction in advance and to check its history. This solution allows conducting transactions without intermediaries while preserving an exceptionally high level of security and guaranteeing safe data storage in the ledger.

Source code of such systems is often publicly available on the Internet and is constantly improved upon when creating new financial crypto instruments. Ethereum has become the most popular base for constructing blockchains. It is a Turing-complete system that allows creating smart contracts and using them in distributed ledgers. Its application was demonstrated at the event Simcord Innovation Technologies 2018, where one of the first backed crypto currencies, Bitbon, was presented to the public. It is also based on the modified Ethereum blockchain technology.

The versatility of the Blockchain system allows applying it almost in any sector of the economy. Recently, during the international conference on data analysis, machine learning, and artificial intelligence Sberbank Data Scince Day, Lev Khasis, first deputy CEO of Sberbank, announced creation of a blockchain-based project aimed at cooperation with the Federal Antimonopoly Service of Russia (FAS).

“This case confirms again that Blockchain creates unlimited possibilities, transforms the world of economy and finance into something far more practical and useful for the modern society, i.e., a safe and secure autonomous system”, said in an interview Andrei Vasitsyn, a crypto technology expert.

During the annual event SIT 2018 in Almaty, the participants raised the topic of broad application of the Blockchain technology in the future and discussed interaction of people with various commercial and state organizations and the possibility of reducing costs by cutting out the middleman.