What is a Digital Asset in the Cryptocurrency World? 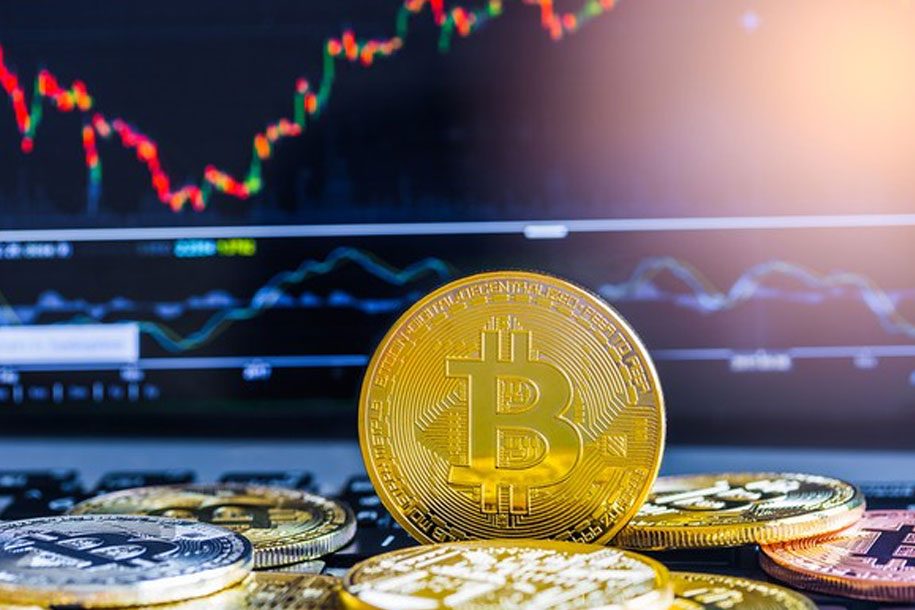 “Digital assets” and “altcoins” are often conflated by investors, and it is easy to see why. They are both stored and traded entirely digitally, they offer a right to use, and they both use blockchain to track transactions. However, there is one very big difference between the two. Bitcoin or an altcoin is effectively a form of currency or is at least intended to be used that way in certain contexts. A digital asset can be very, very different.

The best analogy for a digital asset to think of it as a collectible or similar tangible investment. You can collect baseball cards, and the baseball cards you collect can be worth a lot of money, but you cannot take your rookie Hank Aaron to the grocery store and walk out of the store with your food for the week and a pocket full of less valuable cards.

Think of the digital assets as the baseball cards in this scenario. A digital asset does not even need to have value. For example, if you were tracking the custody of a document for legal purposes, you might create it as a digital asset with a blockchain, and only a person who shared the blockchain could read the document and would have to log it on the chain in order to send it to somebody else.

In some respects, digital assets are much closer to modern finance than altcoins. The idea of a currency existing entirely on the internet would probably give a more conservative banker pause, but he does not think twice about logging into his stock account and making a few trades. That makes digital assets an intriguing investment, but a very different one from altcoins.

With digital assets, it is important to know what the investment is, exactly. In the document example above, there is nothing in which to invest. Many companies are exploring digital assets as the solution to a host of problems. Ripple is the most visible example, but there are companies seeking to make, for example, certificates of stock a digital asset, in part because it offers more transparency.

Much like a stock or a baseball card, the value of the asset is much more complicated than the value of an altcoin. Bitcoin is valued the way it is because that is what the community is willing to pay, and it is what businesses that accept bitcoin as a currency are willing to accept as an exchange rate. However, as anybody who has played the stock market can tell you, that is a much tougher nut to crack.

In the end, what matters is where you see this particular asset goes. A baseball card with a blockchain tied to it is not going to be able to fight swings in the market with that blockchain. Before investing in any digital asset, know what you are buying and have an idea of where its future might go.