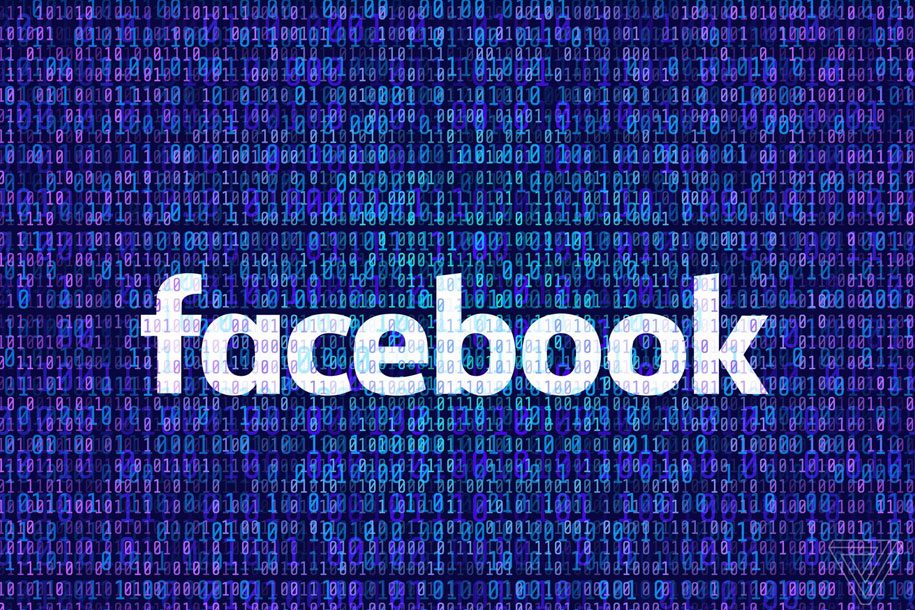 With an eye towards payments on the social media platform

Facebook is reportedly planning to launch its own cryptocurrency, according to a report from Cheddar’s Alex Heath.

Currently, there isn’t too much detail, but the company is said to be specifically focused on using cryptocurrency specifically for facilitating payments on the platform, something that could be a pretty dramatic shift given Facebook’s huge user base and existing marketplace section of the site for buying and selling goods. The company is also said to be investigating other ways to leverage the tokenized digital currency and its underlying blockchain technology across its platform, too.

The cryptocurrency efforts are said to be led by David Marcus, who earlier this week was reported to be leading a new blockchain division at Facebook “to explore how to best leverage Blockchain across Facebook, starting from scratch.”