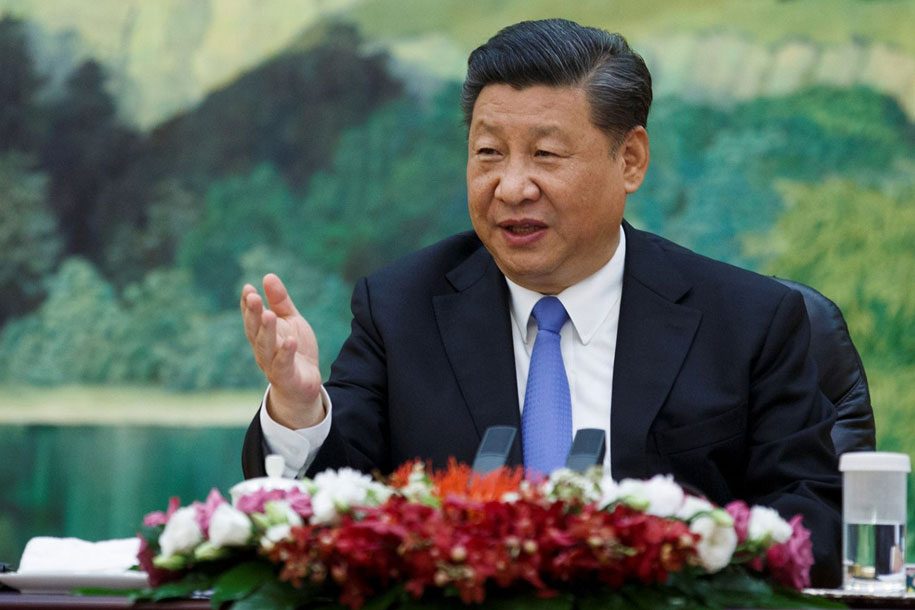 Chinese President Xi Jinping said in a speech this week that blockchain — the technology underlying bitcoin — has “breakthrough” applications.

“A new generation of technology represented by artificial intelligence, quantum information, mobile communications, internet of things and blockchain is accelerating breakthrough applications,” he said Monday, according to a translation of his remarks.

Xi also emphasized the need for China to focus on technological development and become the global center of science and innovation.

Bitcoin is the first and most well-known application of blockchain. The technology eliminates the need for a third party intermediary, such as a bank, by quickly creating a secure and permanent record of transactions between two parties. Speculation on the enormous but still largely unproven potential of blockchain helped send bitcoin prices skyrocketing last year.

However, the country remains a hub of activity for blockchain development. Several start-ups are partnering with the local Chinese government to research or implement the technology.

He said roughly 100 to 200 people flew from China to New York earlier this month to attend Liaoyuan’s “Blockchain Without Borders” conference, which drew about 650 people and held at least two panels in Mandarin Chinese.

Blockchain is also mentioned twice in the Chinese State Council’s 13th five-year economic plan that was released in 2016.

“Since entering the 21st century, global science and technological innovation has entered into an unprecedented period of intensive activity,” Xi said in his speech. “A new round of scientific and industrial revolution is reconstructing the global innovation map and reshaping the global economic structure.”