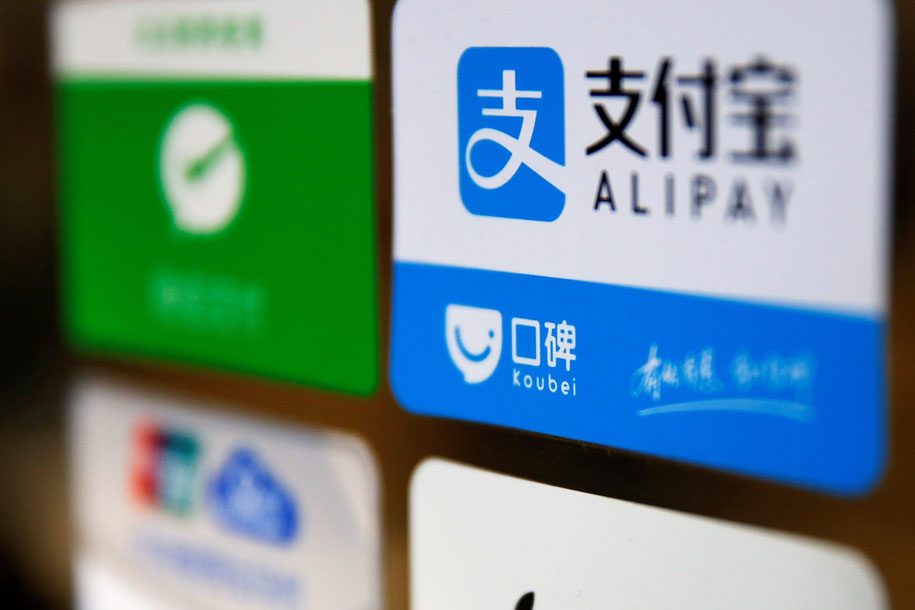 Having failed to buy MoneyGram, Ant Financial is looking to pound it into the ground with the launch of a home-grown blockchain-based cross-border remittance service. The first remittance corridor for the new service will run between Hong Kong and the Philippines through a partnership between AlipayHK and GCash. Standard Chartered, which has developed a strong relationship with Alipay in Hong Kong, will act as the settlement bank, with all three parties to the transaction acting in parallel over a shared ledger, enabling the verification and execution of the payment to occur simultaneously.

Jennifer Tan, CEO of Alipay Payment Services (HK) says the service will provide round-the-clock, real-time money transfer between Hong Kong and the Philippines at a competitive exchange rate with much lower transaction fees, which will be further waived during an initial three-month trial period.

“What used to be a long process of physically going to a remittance booth, queuing in line for hours and filling out forms, is now easily and securely done over the mobile phone in just a few seconds,” she says.

Speaking at the launch event, Jack Ma, Alibaba Group co-founder, said he wants to make it possible for people to remit even 1 cent at almost no cost, compared with the high fees charged by traditional remittances services like MoneyGram.

“At the time we wanted to [buy] MoneyGram and overhaul it to help people all over the world solve this issue,” he said. “Due to reasons from the US our deal with MoneyGram did not succeed, so I said, ‘Let’s make one better [than MoneyGram]’ that uses the most advanced technology.”

MoneyGram has been trialing Ripple’s digital asset XRP as medium of exchange for cross-border remittance services but has yet to commit to run the platform at scale.