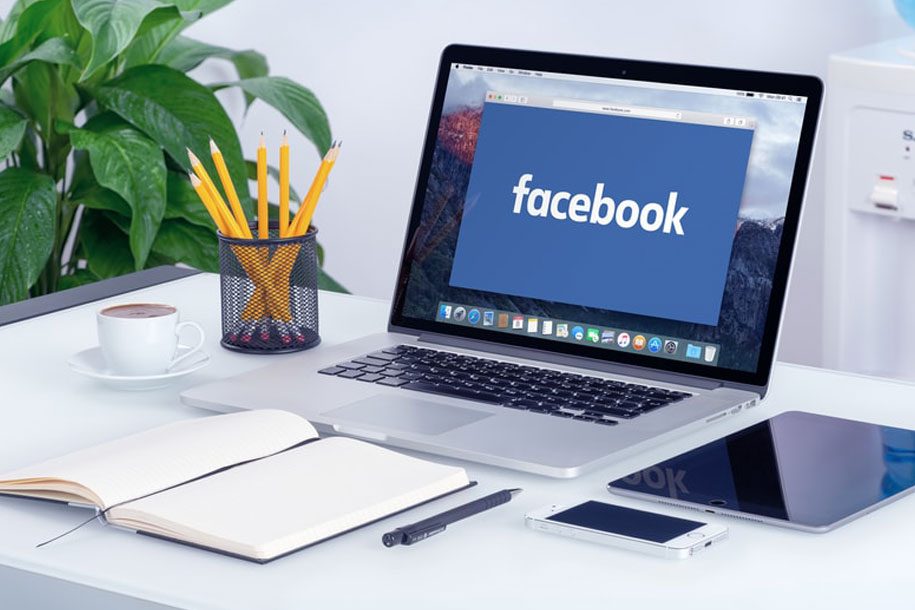 Facebook has announced that it is revising its blanket ban on all cryptocurrency advertisements on the social media site.

The announcement highlights that this is a revision of Facebook’s cryptocurrency policy, rather than a removal of the policy altogether. For example, advertising for binary options and ICOs are still banned.

In the last few months, we’ve looked at the best way to refine this policy — to allow some ads while also working to ensure that they’re safe. So starting June 26, we’ll be updating our policy to allow ads that promote cryptocurrency and related content from pre-approved advertisers. But we’ll continue to prohibit ads that promote binary options and initial coin offerings.

However, cryptocurrency-related services and businesses, such as exchanges, will now be allowed to run ads.

The History of the Controversial Ban

As CCN reported, Facebook put a complete ban in place for cryptocurrency advertisements during the January 2018 run-up and ICO craze. This was also a time of rampant ICO scams, before regulators started their crackdown in earnest. Facebook’s decision came as part of its goal of protecting users from fraud and theft.

Still, the ban generated heated back-lash as crypto enthusiasts saw it as anti-contemplative and chilling of legitimate businesses. As CCN reported, leaders in the financial industry spoke out publicly against the new policy. Global cryptocurrency groups in Russia and Asia also filed suits against Facebook for the ban.

Not everyone was satisfied with Facebook’s reasons for the ban. In early 2018, CCN reported that Facebook was developing its own blockchain internally. This followed Mark Zuckerberg’s January announcement that the company was looking into cryptocurrencies and their decentralized technologies as a ‘fix’ for Facebook.

The company had also tapped a Coinbase board member to run their blockchain initiate, as CCN reported. Facebook has yet to launch any blockchain or cryptocurrency technologies publicly, however.

Many spoke out that the ban was part of a bigger plan to push out competitors if and when Facebook launched its own blockchain.

Google and Twitter followed suit with their own bans on crypto advertisements around the same time Facebook did.

It remains to be seen whether these giants, which generate much of their revenue from selling advertisements, will revise their policies as well. However, as regulators have become more pro-active and vocal on securities laws, the confusion surrounding crpyto businesses and ICOs is improving immensely from the craze of late 2017 and early 2018.