The World Bank is betting big on blockchain-based bonds 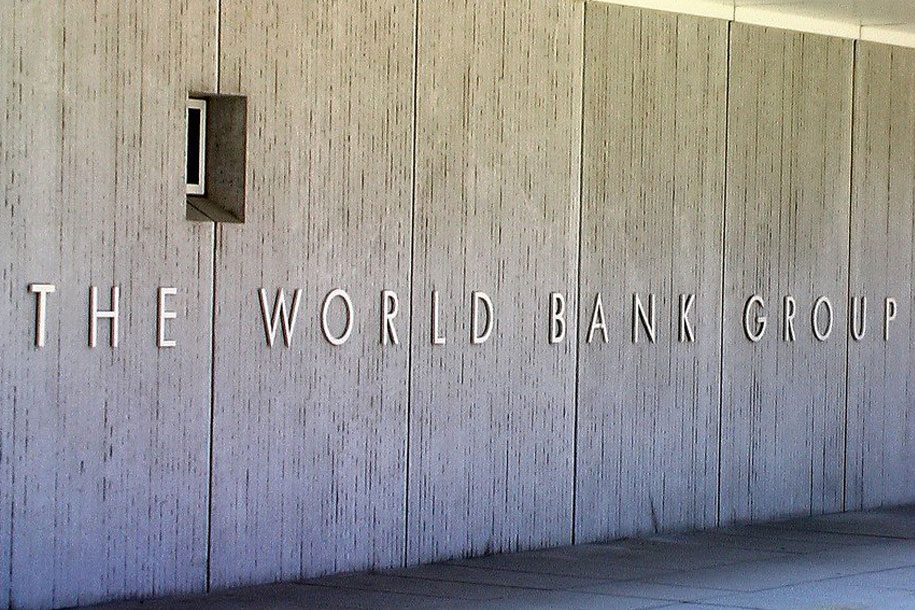 The World Bank has announced that it has hired one of Australia’s biggest banks to manage what it calls the “first bond globally to be created, allocated, transferred and managed” using a blockchain—one of the clearest signs yet that the technology is going mainstream.

The “bond-i”: The World Bank, which issues between $50 billion and $60 billion annually in bonds to fund sustainable development in emerging economies, believes that blockchain technology can make the process more efficient by reducing the number of necessary intermediaries. The bank did not say when the new “blockchain operated new debt instrument” (apparently named after a famous Australian beach) will launch, but investor interest “has been strong,” according to a press release.

Not like Bitcoin: There aren’t many details available yet on how this will actually work from a technical or logistical standpoint. But unlike Bitcoin, where anyone can engage in mining, the process of verifying new transactions, the World Bank will use a private version of Ethereum in which validators must have permission. The computing infrastructure will run on Microsoft’s Azure cloud platform.

An emerging trend: The idea of using blockchains to manage bonds is gaining traction. Last year, a company in the UK issued a bond using Ethereum’s public blockchain. The city government of Berkeley, California, is exploring the use of blockchain technology to issue municipal bonds. The World Bank’s endorsement of the idea is the highest-profile one to date.